It’s a cliché I know, and we’ve all seen the meme, but this time, winter really is coming. Winter for installers that is.

You may or may not have heard of the Bonfield Review. Essentially, it’s a government review into making us, among others in the energy sector, more, let’s say, trustworthy.

They don’t like us you know. Dr Bonfield who wrote the review called us “grunting gas fitters,”, I believe. The government thinks there needs to be another level of compliance, similar to what Capita tried to introduce with its Capita Gas Compliance Services (CGCS) scheme.

That was just a warm up, this time it will be worse, this time, it will be compulsory. Now, we know we beat Capita and the CGCS, and the best bit is, so does it. And it is scared we will do the same again. But here’s the thing. Rather than talk to us about ways to implement this scheme, it sits behind closed doors, discussing our industry, your livelihood, and making changes that could potentially have a huge impact on the way you work.

We know certain bodies, namely the HHIC are opposed to the introduction of this scheme. But it is manufacturer led, manufacturers line its pockets, it doesn’t really care about you or I. It cares about its “members” and its member interests.

So, what can we, as an independent union of installers do? We have engaged with some of the various parties involved, and will continue to do so, but unless they all engage with us, they will be left facing a cold winter, bought on by their own doing, while we stand, united together against them. We don’t know exactly when this is coming, but when it comes, you will know winter is here. 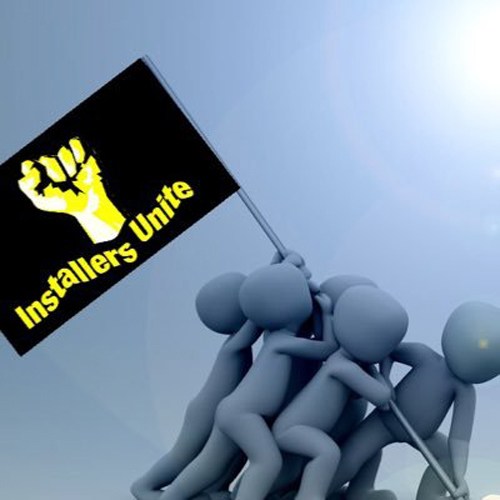 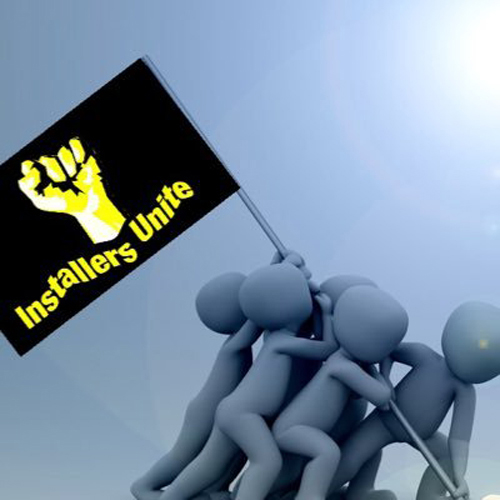 If you see something suspicious, report it

If you see something suspicious, report it