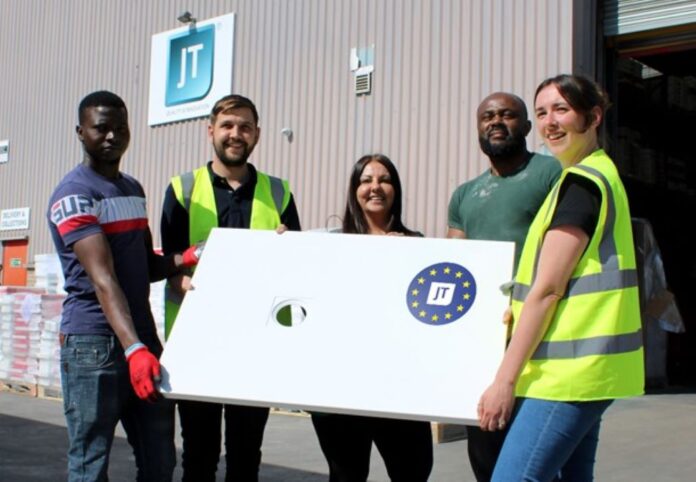 Leeds-based JT has announced that a third of its business is now accounted for across the European continent.

Over the last 18 months, JT has exported more than 100,000 trays into Europe, which has resulted in a 50% increase across all exports year on year, the company said.

The strategic growth has been centred around a number of key markets, including Italy, Spain, Portugal and The Netherlands, it said, with focus now shifting to France and Germany as the company continues to expand and scope out further opportunities.

Having been acquired by Kartell in 2019, this has further supported JT’s European growth, with its partnerships and customer-first approach continuing to play a major role.

Paul Haigh, managing director at JT, said: “We wanted to secure the future of the business through investing in our growth and expansion, and I’m incredibly proud of what the team has gone on to achieve. We’ve managed to reach these major milestones in the wider European market, whilst also maintaining our UK position as the largest manufacturer of shower trays.

“Our innovation of the 25% lighter tray has allowed us to rival Chinese competitors, bringing together quality with reduced manufacturing and export costs, whilst also benefitting our impact on the planet.” 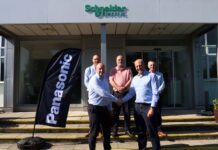 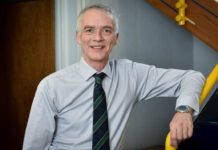 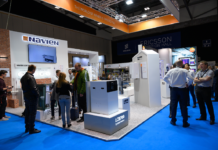