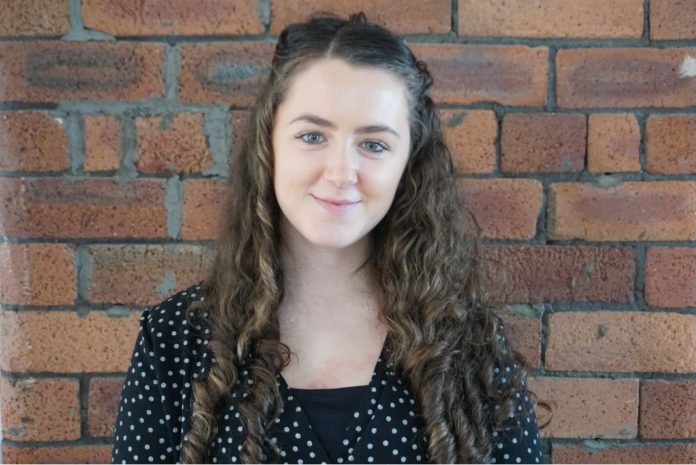 Yorkshire-based Gripple has celebrated winning a trio of awards from a key manufacturing industry body.

Make UK, the organisation which champions manufacturing and drives the competitive advantage of UK manufacturers, created the awards to recognise the very best in British industry.

Ed Stubbs, managing director of Gripple UK, said: “We’re incredibly proud of the whole team and the determination, dedication and resilience they’ve shown throughout this turbulent year, which has earned us not one, but three awards in an event which is recognised across the whole of the manufacturing industry.”

Estelle Smith, pictured, was awarded Business Apprentice of the Year (Final Year) for the contribution she has made to the internal sales team whilst studying for NVQ levels 2, 3 and 4.

Ten apprentices taken on by Graham