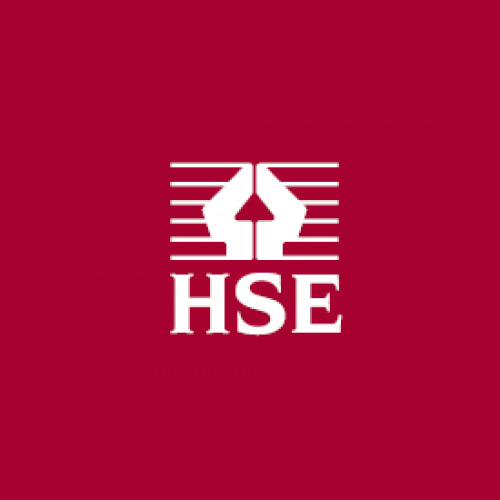 A gas installer has been jailed for nine months after carrying out dangerous and illegal work at two homes in Hertfordshire.

Shane Wyatt, from Buntingford, trading as S & J Plumbing and Heating, carried out work on gas appliances at homes in Buntingford and Baldock, leaving the fittings in an unsafe state in both cases. Some of the work was carried out after Mr Wyatt’s Gas Safe registration had expired – in clear breach of gas safety laws.

The gas boiler installation at the home on High Street, Buntingford, was inspected by another gas engineer who identified that the gas supply had not been correctly isolated, and that an unvented cylinder was also incorrectly installed. There were also several gas leaks along the installation.

The work carried out on a gas fire and water pump at Hillside Park, Baldock was also found to be dangerous. It was in fact never completed and Mr Wyatt disappeared after having been paid in cash, leaving the householders with radiators and a hot water system that did not work properly and a gas fire with a partially blocked flu.

St Albans Crown Court heard on July 30 that Mr Wyatt had not fitted the appropriate parts to the different appliances he had worked on, and had failed to do the appropriate checks after he carried out the work. This left the householders at risk from a gas explosion or CO poisoning.

Mr Wyatt was sentenced to nine months in prison after pleading guilty to breaching two counts of 3(2) of the Health and Safety at Work etc Act 1974 and section 3(3) of the Gas Safety (Installation and Use) Regulations 1998.

After the case, Health and Safety Executive (HSE) inspector, Andrew McGill, said: “People can die as a result of shoddy gas work. It is vital that only gas engineers who are qualified, trained and competent, work on gas appliances and fittings. In this case, it is only a matter of luck that no-one was injured or worse. Mr Wyatt put two households and their neighbours at risk for financial gain.

“Householders should always check that engineers are registered with Gas Safe and are competent to do the work. Gas engineers must ensure they are registered, and HSE will not hesitate to prosecute those who work illegally and put the public at risk.”