Leading UK boiler manufacturer Worcester Bosch has been working hard for 12 months to raise money for its charity partner, Alzheimer’s Society, in order to help the charity tackle dementia.

The first donation of £30,000 has already been handed over and the company has pledged to keep raising money till the end of the year.

Each year, Worcester Bosch employees vote for one charity, from a selection, that they wish for the company to partner with and fundraise for. This year the employees voted for Alzheimer’s Society due to the vital support they give thousands of people in the UK who are affected by dementia.

From cake sales and coffee mornings to employees carrying boilers up Snowdon and walking the 31-mile Worcestershire Way, the company has found many creative ways to raise money for Alzheimer’s Society.

As a result of this, Worcester Bosch employees have raised over £15,000 – a figure that has been matched by the company to bring this to £30,000. Additional fundraising efforts will continue throughout the rest of the year, with a second charity contribution planned for December.

In addition to the partnership, 90 Worcester Bosch employees joined the Alzheimer’s Society’s Dementia Friends initiative. Learning what it is like to live with dementia and using that understanding to take better action both in work and in personal lives.

Sue Pennington, corporate communications manager at Worcester Bosch, said: “We are incredibly proud of the work our team have achieved and hope our funds raised can go some way in helping Alzheimer’s Society this year. They are such an important charity, and we hope the funds we have raised will ensure that they can continue offering valuable support to people who are affected by dementia.

“We typically donate to a different charity partner at the end of each year but knowing the difficulty time everyone – especially the vulnerable – is going through, we’ve been able to fast-track this to help out sooner.”

Georgie Davies, from Alzheimer’s Society’s fundraising team, said: “A huge thank you to everyone at Worcester Bosch for their support, £30,000 is an incredible total to have raised and will enable us to continue providing support for families affected by dementia across the UK. Thank you for uniting with us against dementia.” 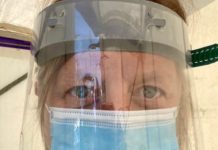 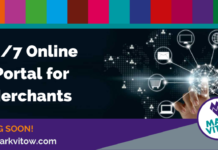 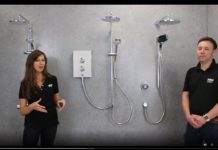 Mira Showers takes on the challenge of producing ventilators