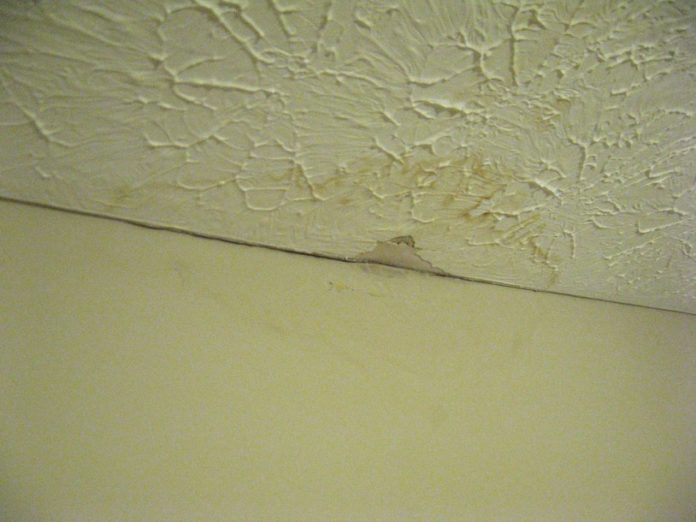 HPM technical expert John Love explores the key considerations when designing or installing a piping system, in particular to allow for pipe expansion.

With normal size domestic properties, expansion of the pipework is rarely given any thought when designing and installing a heating system.

But with larger domestic systems and commercial ones, pipework expansion can cause serious problems, as a contractor recently discovered.

It was a system installed with polybutylene piping under the floors and copper tails coming up through the floor to the radiators. Due to the routing of the polybutylene piping, when the heating was turned on the expansion of the piping, which was constrained by passing through holes in the joists at close centres, resulted in considerable stresses at the connections to the copper and some of these joints leaked.

This was an unusual occurrence as plastic piping would normally flex and bend to take up the increase in length due to expansion, provided it is not restrained too much.

Problems with expansion are usually associated with metallic piping and the linear expansion can result in enormous forces.

Copper pipework has been known to buckle along its length, or fracture at a fitting, and many years ago one of my clients had a steel piping system carrying steam and when it heated up for the first time, at operating temperature 120°C, it actually pushed down the end wall of the building.

With larger size pipes it is normal to use expansion bellows or axial compensators, but such fittings, apart from their cost, are a potential weak point in the system.

It is far better, if possible, to design the system to accommodate the expansion by means of natural flexibility or by using expansion loops.

If the pipe connections to the valves from the main are short, this can impose enormous stress on the connections and I have had first-hand experience of failures.

The best way of avoiding such problems, assuming the main pipe runs are concealed, is to connect the branches a little way along the pipe and run them with a dog-leg to absorb the expansion movement. In designing a new piping system, first determine the length of straight pipe runs and then calculate the expansion that will occur – lengths up to 4m are unlikely to present a problem but above that you should consider which way the pipe will move.

With plastic piping the expansion will invariably be accommodated by natural flexibility. With copper, or steel, piping the expansion movement will take place along the length of the pipe so you have to look at any branches or changes in direction and consider whether the linear pipe movement at that point will cause undue stress.

If the pipe is free to move at both ends, then there will be no movement at the mid-point, but at each end there will be movement equal to half the total pipe expansion.

On the other hand, if the pipe is securely fixed at one end, then expansion will take place away from that point.

With a copper pipe 10m long the total expansion will be 12mm, so the movement at a branch fitting at its mid-point will be 6mm – unlikely to be a problem provided there is a reasonable length of unrestrained pipe from the branch.

But at the far end the pipe will move 12mm, and if there is an elbow at that point, it must have sufficient clearance to be able to move 12mm in the line of the expanding pipe.

This means that any pipe clips or any other restraints after the bend must be positioned sufficiently far from the fitting to allow flexing of the pipe. With a 15mm steel pipe, the minimum unrestrained length needs to be 1.3m.

Dealing with expansion problems can be complicated, so, unless you have experience in dealing with it, you should seek professional advice. 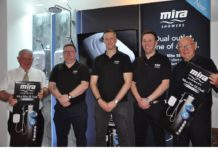 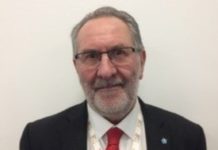 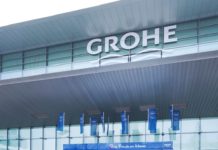