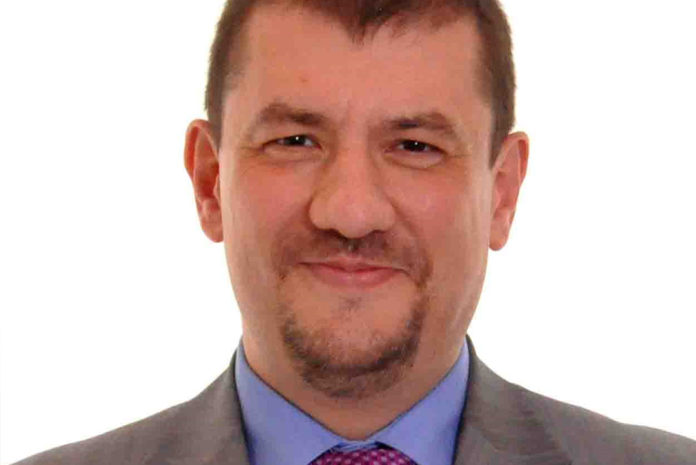 Graham Plumbers’ Merchant has announced the appointment of David Kilby as its new managing director. David, who has more than 25 years’ experience in leadership roles within multinational groups, will be responsible for guiding Graham through a period of transformation as the brand navigates an ever-changing marketplace.

For the last eighteen months, David has been regional managing director for Saint-Gobain Building Glass for the UK and Nordic Countries, where he guided the business through a significant restructuring programme to improve performance.

“I am delighted to be taking over as managing director at Graham,” commented David on his new role. “Graham is a company with a proud history, a first-class customer focus and excellent employees. I am very much looking forward to taking the business forward through the next stage of its evolution over the coming years.” 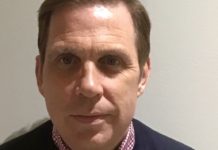 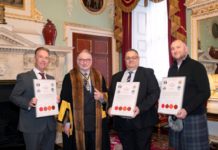 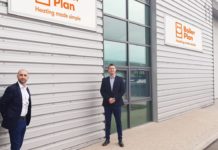 JTL awards its apprentice of the year