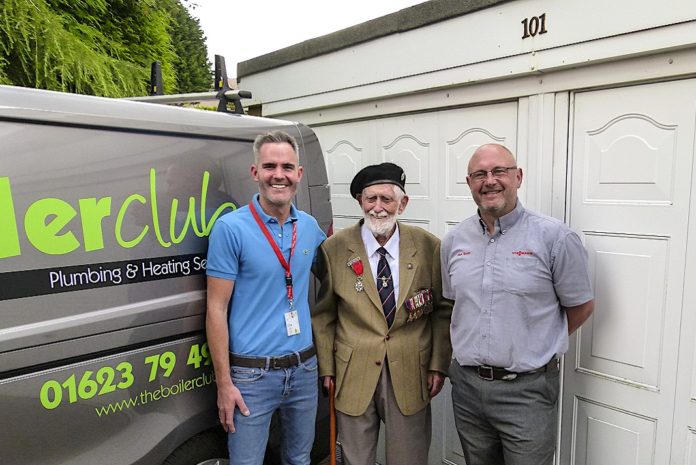 A 101-year-old Ravenshead resident, who was wounded twice during the Second World War, has taken out a 10-year warranty on his new Viessmann Vitodens 100-W combi 35 kW boiler.

“The warranty gives me peace of mind,” said Donald Sutton, who fought throughout the War in Syria, North Africa, Sicily, Italy and France and has numerous medals for bravery. “I plan to see it through, and I hope I can extend it after 10 years if necessary.”

Donald was wounded in the leg at the Battle of El Alamein in Egypt and again in the arm in Italy, before taking part in the D-Day landings and subsequent battles in France. He lives an independent life at his home, which he keeps at a constant temperature of 23 degrees, day and night. “Like my last boiler, my new one keeps me lovely and warm. It’s like being in the desert – except that was a very dry heat.”

The new boiler replaces his previous Viessmann boiler, which was installed in 2006. Both were fitted by The Boiler Club in Ravenshead, of which he has been a customer since 1987.

The Boiler Club owner Andrew Dumelow said: “Mr Sutton asked us to choose his new boiler for him because he knows we will always do the best for him. Considering how hard his last boiler worked, it did very well to keep going for so many years, so we wanted to replace it with another Viessmann. Mr Sutton’s war-time record is amazing, but, being the person he is, he always plays it down, saying, ‘We did what was expected’. He is full of life with a great sense of humour. A really lovely customer to have.” 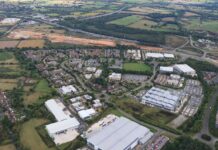 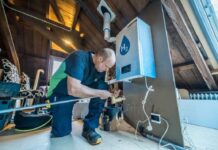 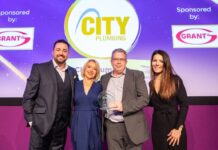