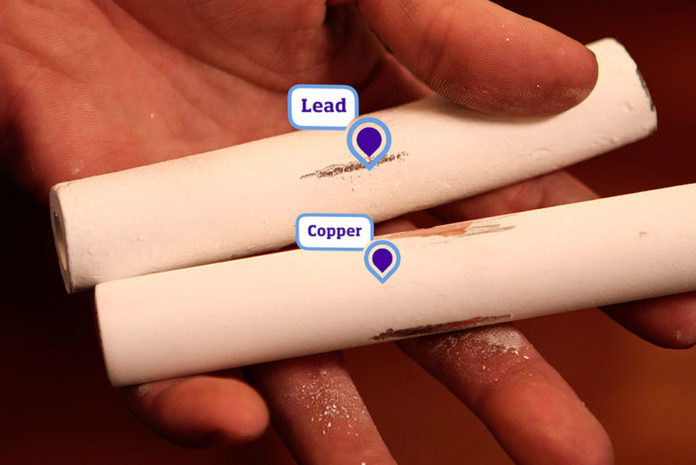 Thames Water has continued work to remove most of the remaining lead pipes from London primaries and nurseries.

It will use the summer holidays and empty playgrounds to complete work in a further 206 schools, it said.

By 2025, as part of its next five-year business plan, the company will have covered its entire region as part of “a long-term aim to eliminate the risk of lead from its drinking water network”.

Thames Water surveyed around 2,000 London schools for younger pupils built before the 1970s, and around 450 of those needed lead replacement work. Work has been completed in more than 200 schools so far, including 80 over April half term. Any outstanding work from this summer was expected to take place over October half term.

In total, 12,500 lead communication pipes – the largest in a single year – were identified and replaced across London and the Thames Valley in 2018/19.

Tim McMahon, Thames Water’s head of water networks, said: “It’s been a fantastic team effort over the last year, working at record pace with primary schools and nurseries across London, as well as customers across our wider region, to find and replace the old lead pipework. This and the freedom to step-up the pace over the summer holidays has put us firmly on track to ensure we can complete this important piece of work on schedule by December.’ 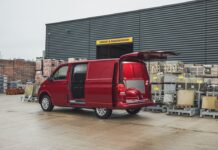 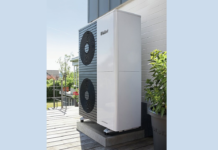 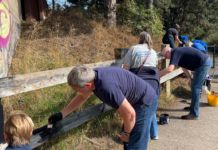