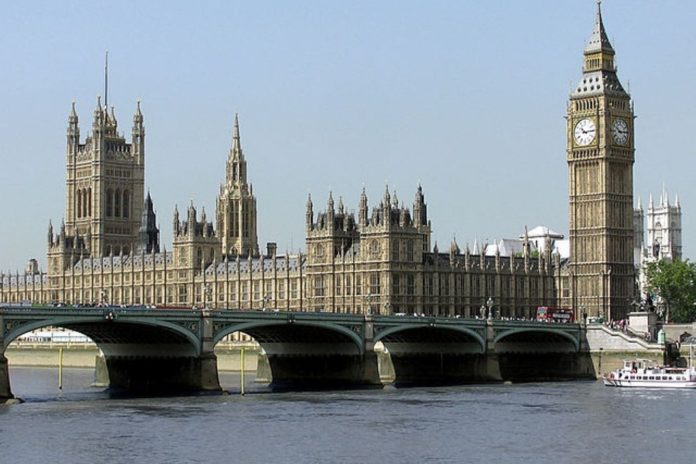 The owner of a plumbing business hit with a £1.2m pensions bill has written an open letter calling for urgent change after being left in “financial ruin”.

According to The Herald, Murray Menzies, who ran plumbing firm William Menzies and Son along with his father, faced the bill under the terms of legislation introduced in 2005, asking employers who sever ties with a pension scheme to pay a so-called section 75 debt.

Having enrolled employees into Plumbing Pensions since 1975, the firm made all the necessary payments on behalf of employees while trading, but debt was triggered when Murray retired and shut down the firm in 2015.

Anything from the departure of a company’s final employee to the retirement of its owner will trigger a debt, the report explained.

His open letter, published in The Herald, outlined: “The unintended consequences of this legislation and failures by the trustees of the Plumbing Pension Scheme have left my wife Jenny and I facing imminent financial ruin with a £1.2m section 75 bill.

“This is a fate which is also shared by other retired plumbing employers, and which awaits many others, who will trigger section 75 by retiring, ceasing trading, or trying to sell their business.

“Like these other employers, we have paid all the pension contributions properly due to the scheme over the years and it cannot have been parliament’s intent to bankrupt us through no fault of our own, when this legislation was changed in 2004.

“I am but one of hundreds of plumbing employers across the UK who are facing ruin unless changes are enacted as soon as parliament reconvenes. I would appeal to all political party leaders to commit to bringing Alan Brown’s bill back before Christmas, and to fast track it’s progress through parliament.” 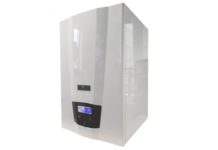 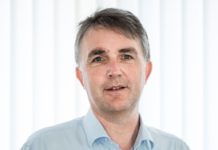 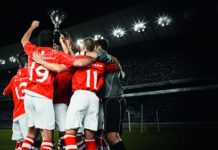