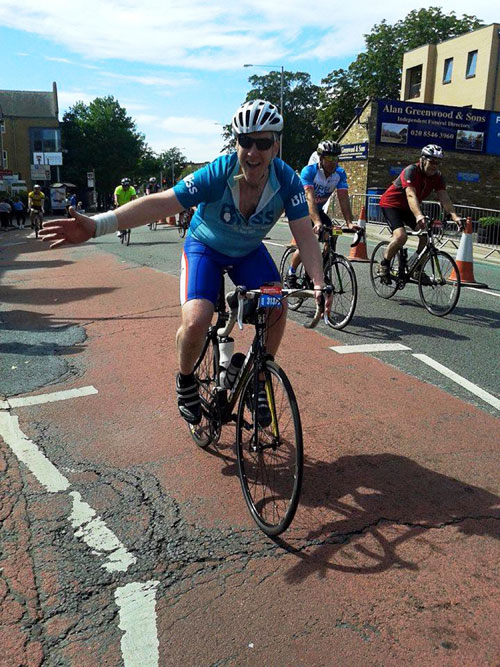 Tom Rastall, marketing manager for electrics, trays, fittings and power, undertook the gruelling 100 mile ride on behalf of the charity after the support he received when his twins, Edwin and Orla were born three months early. They were very ill, weighing just two pounds and two pounds 13, and had to spend four months in intensive care. Without this vital medical care, the twins wouldn’t have survived. They are now thriving, but Tom is acutely aware that the outcome could have been very different.

“It was a really tough time for my wife Laura, my eldest son Finley and me. The unknown, the uncertainty, the long hours spent in the hospital and travelling, watching them deteriorate and pull through, and dealing with all the problems they had to face. Edwin was touch and go at one point, but luckily he pulled through,” he said.

“We know other families are less fortunate than us, and I wanted to raise money for a charity that works hard to support these families. We read all of their support leaflets when we were in hospital, which helped to explain what the twins were going through and how we could help.”

Bliss is dedicated to ensuring that premature and sick babies have the best possible chance of survival, and provide invaluable practical and emotional support to parents like Tom and Laura during a very difficult time.