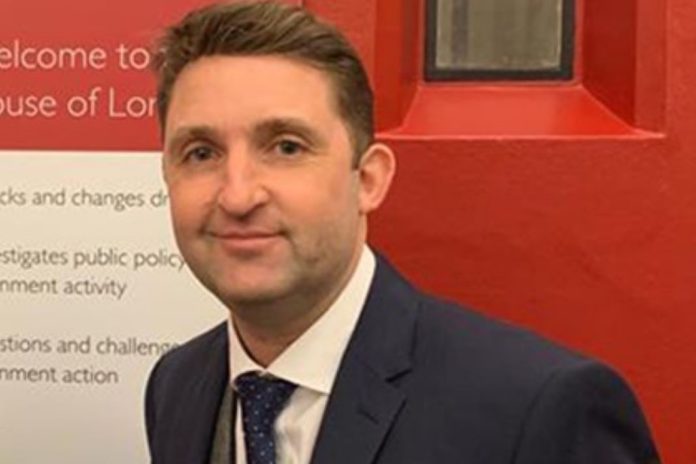 Ian Henderson, the managing director and founder of Boiler Plan, has written to the climate change minister warning millions could be plunged into fuel poverty if the government embarks on a “proposed strategy to ban all domestic gas boilers”.

His letter stressed that any move towards decarbonisation can only be successfully achieved if there is a viable, affordable and practical alternative to the heating of homes on such a mass scale.

Government is due to publish a white paper later this year setting out the major decisions the UK must make if it is to meet its target of becoming carbon neutral by 2050.

Ian noted that climate change minister Lord Duncan of Springbank had revealed that the white paper would consider banning gas boilers from homes altogether, although it was understood that any ban would be introduced incrementally over the next ten years.

He added: “The industry accepts the need to decarbonise the UK’s domestic heating, but there must produce a viable, realistic strategy which is both practical and affordable as well as ensuring the necessary infrastructure is in place.

“The government must offer extensive support to both homeowners and the heating industry who will inevitably be the ones given the responsibility of swapping every gas boiler in the country.

“If these critical issues are not thought through properly, millions of people could potentially be left in fuel poverty and saddled with huge costs. The government needs to ensure it works in partnership with the heating industry if it is to achieve its stated aims otherwise there is a very real danger that the resulting strategy will lead to an unworkable solution.” 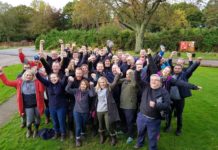 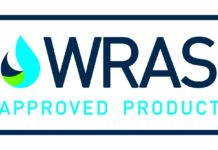 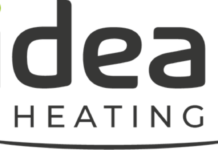 JG Speedfit unveils winner of 20 Grand in Your Hand competition