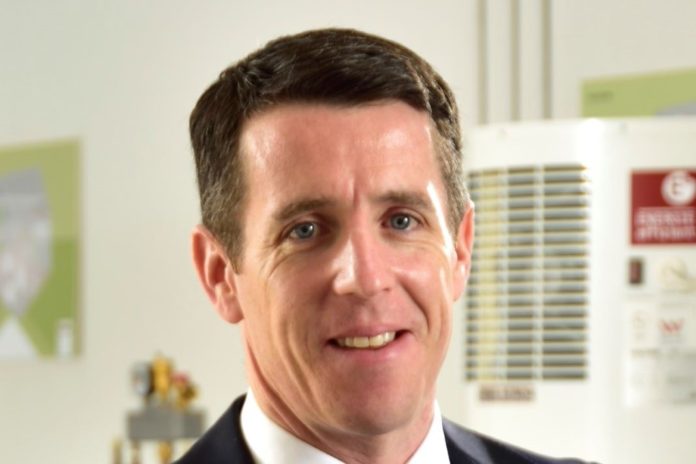 Wirral-based Stiebel Eltron UK has achieved record growth in the first half of 2021, with a 70% increase in turnover compared to the same period last year.

The renewable heating manufacturer has also acquired another premises at its headquarters in Bromborough, doubling its capacity to accommodate the rise in demand for its products, a statement said.

Stiebel Eltron says the rapid growth it has seen is a result of rising demand for its heat pump range, following the government’s push towards the decarbonisation of the residential and commercial sectors.

The manufacturer has hired five new members of staff as a result, with recruitment almost completed for a further six team members.

Despite supply issues caused by COVID-19, Brexit and the Suez Canal blockage, Sitebel Eltron was able to ramp up production to ensure demand was met, it said.

Mark McManus, managing director of Stiebel Eltron UK, added: “We’ve performed exceptionally well over the first six months of this year. Right across the business, we’re seeing a rise in demand for our products – but heat pumps in particular are what’s driving that growth for us.

“Like lots of manufacturers, we’ve faced supply issues. Brexit caused huge delays for us at the start of the year, and we were directly affected by 80 of the 140 ships that were delayed by the Suez Canal blockage.

“But the team at Stiebel Eltron worked extremely hard to make sure we didn’t pass any of those delays onto our customers. We were able to increase production despite wider market challenges and achieved record growth as a result – I’m incredibly proud of my team.”