Almost nine out of ten people in the UK could be spending hundreds of pounds more on their heating bills than they need to simply because of the hardness of their water, according to a newly published YouGov survey.

The survey revealed that 89% of people questioned were unaware that they could save almost £600 on their boiler maintenance and heating costs just by softening their water in hard water areas.

The potential saving, which works out at £580 over the lifetime of a boiler, was calculated by the company which commissioned the survey, Harvey Water Softeners in a statement endorsed by the Energy Saving Trust (EST).

With much of London, the Home Counties, East Anglia and the Midlands classed as ‘hard water areas’, as much as half the UK’s population – 25 million people – could be living with hard water.

If one in two UK households were in hard water areas, up to £15 billion in household costs could be saved across the country.

Casey Bowden, managing director of Harvey Water Softeners, said: “We’ve known for years that softer water can reduce household energy bills and cut the cost of maintaining everyday appliances in the home by preventing the build up of limescale.

“Now there’s evidence taken from across the country to show that potentially millions of people could be spending more than they need to, for no other reason than the hardness of the water coming out of their taps.

“Backed by the EST, our research shows that by softening water, these costs can be cut by hundreds of pounds, while soft water brings additional benefits including less need for household cleaning, softer hair and even reports of help with chronic skin conditions.”

The result is tap water that can vary in hardness dramatically from place to place. It can be extremely soft in areas like the Scottish Highlands, while in London and the South East extremely hard water is commonplace. Localised changes in hardness from postcode to postcode are also commonplace. 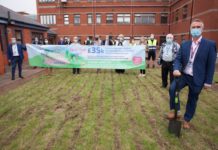 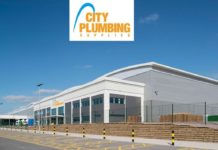 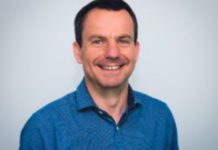