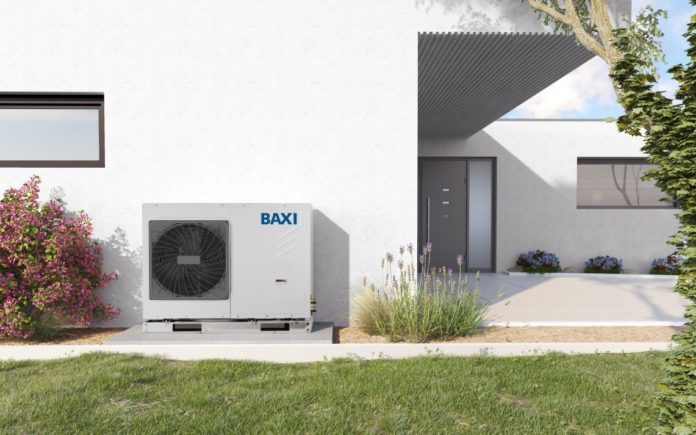 Baxi said this week that an affordability gap in running costs for heat pumps was largely because of a 25.5% environmental levy on electricity. It said heat pumps were being penalised with greater environmental taxes even though they are low carbon sources of heat.

Its paper proposed that the government pay a £250-a-year Green Heating Credit for heat pumps to bridge this gap in running costs. This would refund the extra levy paid by air source heat pump users.

The government has already announced a Clean Heat Grant that will support householders with up to £4,000 towards the installation of a heat pump from May 2022 but ongoing running costs remain the issue.

Karen Boswell OBE, managing director of Baxi UK & Ireland, said: “Heat pumps could play their part as we decarbonise the nation’s heating but we need to bridge this affordability gap.

“A Green Heating Credit would be fairer to heat pump users who are investing in decarbonising their heating and it is fair to consumers using traditional forms of heating as it won’t affect their heating bills. It also leaves room for alternative low carbon heating technologies such as hydrogen to emerge.”