A Durham landlord has been given a suspended prison sentence following his failure to maintain or check the gas fittings in one of his properties.

A gas fire with back boiler at a tenanted property in Middlesbrough was found to be immediately dangerous when examined by the Health and Safety Executive (HSE).

The HSE prosecuted Christopher Hobaiter after it was found that the appliance was leaking deadly carbon monoxide (CO) into the ground floor sitting room. Windows were sealed shut and wall ventilation grills had been blocked over for some time, exposing the tenant to the risk of CO poisoning.

Mr Hobaiter, of Stockton on Tees, pleaded guilty to breaching Regulation 36(2) of the Gas Safety Installation and Use Regulations 1998 and was sentenced to a 26 week prison sentence suspended for 24 months with £1,904 costs by Teesside Magistrates Court.

After the hearing, inspector of health and safety, Richard Bulmer, said: “Low level CO poisoning can be severe and debilitating and almost always fatal at higher levels.

“Falling asleep in the vicinity of a CO producing gas fire is highly likely to lead to death.” 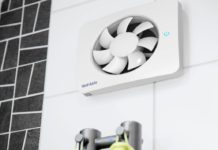 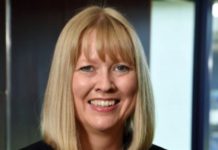 SNIPEF identifies “scandal of payment abuse in the construction industry” 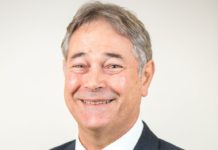 Heating engineers in court over asbestos