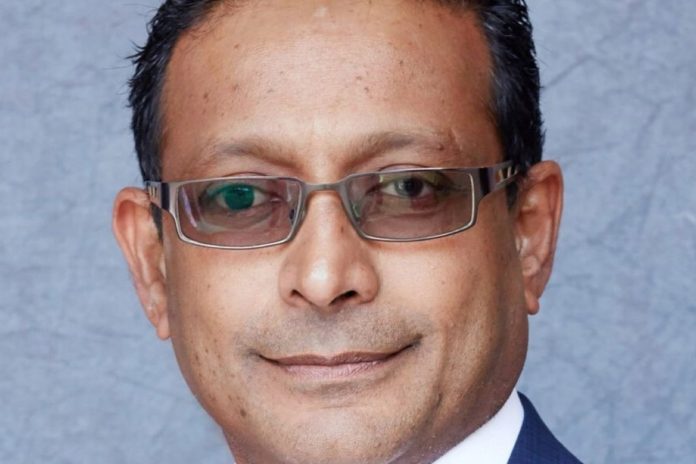 Upon learning that 13.4% of UK households are ‘fuel poor’, Keith Bastian, chief executive officer of Fischer Future Heat, explains how homeowners can adopt a smarter approach to avoid fuel poverty this autumn.

Whereas fuel poverty used to be if a household spent more than 10% of its annual income on energy, as of 2013, it is now measured by if a household’s fuel costs are above or if their disposable income is below the poverty line.

For context, the average gap – the difference between a household’s average bill and what this bill total should be for the household to no longer be considered fuel poor – is also used to calculate fuel poverty. However, the aggregate gap is the combined sum of all fuel poor household’s gaps.

2018 figures suggests that one in 10 households were classified as fuel poor, whilst 2019 data shows that the average fuel gap was an estimated £216, down 4% from the previous year. The aggregate gap in England was down 13.2% at £687 million.

Despite the definition changing in 2013, the definition also changes depending on location. In 2020, the UK government revealed that the majority of local authorities in the North West, London and the West Midlands had the highest levels of fuel poverty in the country.

However, we are going to begin seeing even more families and households experiencing fuel poverty, regardless of location. This is due to the industry regulated energy prices being set to rise in October on standard variable tariffs. A 12% increase will take the cap, which applies to 11 million UK households, to £1,277 – it’s highest ever level. What’s more, with winter approaching, fuel poverty will only get worse.

Switch: Switching energy provider is the most effective and impactful way of taking control. Make sure to consider price, sustainability and benefits, but don’t always trust price comparison sites, go direct to get the best deals.

Update boiler systems: If your boiler or centralised heating system is old, outdated and inefficient, then you could be using more energy than you need. The average life of a well-maintained boiler is 10 to 15 years. Homeowners can either take care of their current boiler or look at getting it replaced with something renewable and efficient. The government is currently investing massively in renewable forms of energy, with home heating squarely in their agenda. However, if your boiler is at the end of its shelf life, consider investing smart and looking at something that will future proof your home.

Heat smart: Only heat rooms when they are in use. With traditional central heating the entire house is heated, when only one or two rooms may need it. By switching systems or utilising modern-day clay-core radiators, homeowners can heat up each room individually – maintaining comfort with stored heat, without any waste or unnecessary costs.

This is particularly beneficial for those on a tight budget, or those with large homes with lots of rooms to heat. Of course, if your heating profile changes, with new additions to the family, housing structure or a switch in season, users can control heat on-the-fly, with many modern-day electric systems synced up to phone applications, adding helpful remote control.

In comparison to gas systems, electric radiators offer the truest mechanism of control a user has to reduce consumption and bills for a sustainable future.

Electric is not only one of the cleanest forms of energy around, but electric radiators also ensure every kW of energy produced goes into heating a room, maximising efficiency. 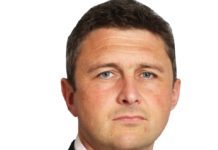