A hash what? The # symbol you see before words or phrases on Twitter is called a hashtag. It is a way of joining and following a conversation on social media.

You re jumping ahead, tell me more about Twitter. OK, Twitter is a social media platform where you tweet a short message of no more than 140 characters. You can share links and photos too. Then you read other people s tweets, respond to them, they respond to you. It’s basically talking. Online.

Think I’ll leave tweeting to the birds. Why? There’s a massive plumber and installer community on Twitter. You can connect with manufacturers, industry bodies and other installers, you’ll learn useful stuff and probably have fun too.

But what my mate Dave had for lunch isn’t useful information. Maybe, but if that’s all Dave s tweeting about then we’d suggest you #unfollow him. That’s one of those hash things again, isn’t it? Yes, sorry. Right, shall I tell you who is worth following?

Why does everyone have @ before their name? Thats called a Twitter handle, it’s what people will type to find or talk to you.

OK, well those are all great brands, what do they tweet about? New products, training opportunities, best practice and prize giveaways. Follow other installers too like @gasmangod, @PRHullltd and @pbplumber.

But who’s going to follow billy no mates here? The more you tweet or respond to other tweets, the more followers you’ll get. Brands will follow you back, and you’ll make installer connections from all over the UK, maybe some customers too.

Now hang on a minute, did you say customers? Yes. Twitter is a popular search tool to find local tradesmen. They can look at your tweets and see that you take your work seriously – that you’re a professional.

But I’ve got nothing to tweet? Watch what other plumbers are doing. You’ll soon pick it up. Photos of your installs, products or tools you like, legislation info, stuff like that. Time for one more hashtag?

Go on then, I’m quite intrigued now. #AreFlueKiddingMe is a hashtag for plumbers sharing photos of horrendous flue installations – having a laugh and raising awareness of safety issues at the same time. 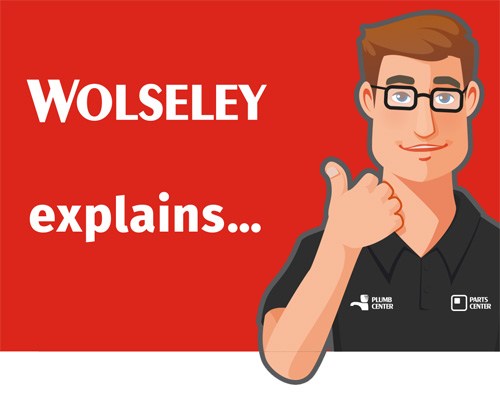 This month Wolseley looks at the next generation of trades… 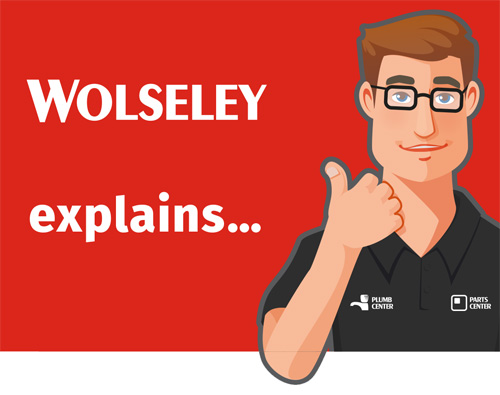