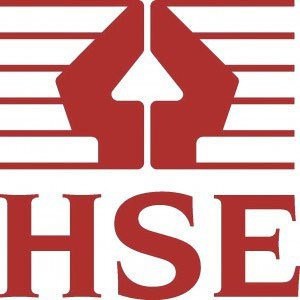 Winchester Magistrates’ Court heard how third party contractor, David Wood, (62 at the time of the accident), of Hampshire was inspecting a boiler in the loft space of a private residence. The ladder had been incorrectly fitted which resulted in Mr Woods falling and suffering fatal injuries.

An investigation by the Health and Safety Executive (HSE) into the incident, which occurred on March 19 2013, found that the sub-contractor Poitr Kowalczyk, who could not speak or read English and was not conversant with current British health and safety standards, was tasked with carrying out refurbishment and improvement works at the residence. This included fitting a propriety loft ladder. The ceiling, not being of a standard height was not compatible with either two or three section extendable ladders.

When Mr Wood was on the ladder, the omission of the retaining bar allowed the ladder to slide forward causing Mr Wood to fall backward to the floor below. This resulted in fatal head injuries Piotr Kowalczyk, Southampton, was sentenced to six months imprisonment, suspended for two years and ordered to pay costs of £12,404 after pleading guilty to offences under Section 3(2) of the Health and Safety at Work etc Act 1974.

Speaking after the hearing HSE inspector, Frank Flannery, said: “Falls from height are a major cause of fatalities and life-changing injuries and duty holders must take steps to prevent falls wherever possible.

This accident was wholly preventable had the task been suitable thought through and the work carried out in accordance with the manufacturer’s instructions.

I believe the sentence passed today indicates how serious the court has considered the offence, and this should send a message to all involved in this type of work, which includes property owners, letting agents and maintenance contractors that it is essential to use tradesmen competent in all tasks asked of them. Failure to do so could result in them being guilty of an offence themselves”.