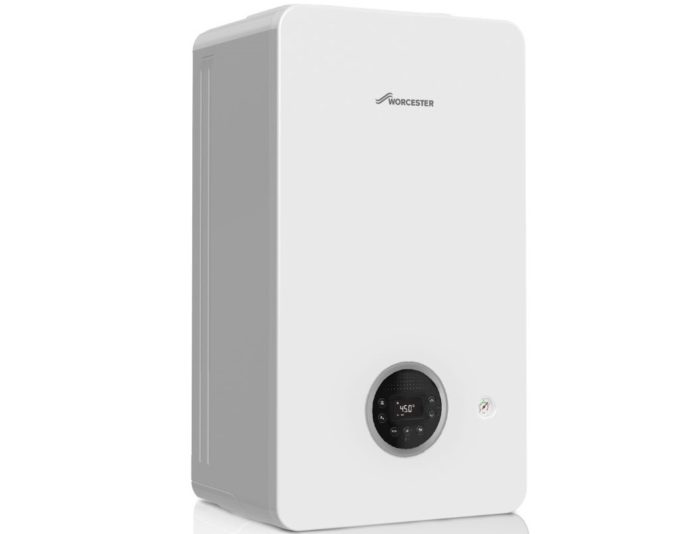 Worcester Bosch has announced the launch of a new Worcester 2000 boiler for the UK market – in a bid to offer more flexibility in the current price-driven environment.

The 2000 series has a wall mounting bracket instead of a frame, making it suitable when replacing a non-Worcester boiler. It also includes a smaller condensate siphon for those who prefer to run and terminate the condensate pipe internally.

The series comes with a five-year warranty, which can be increased to six when fitted with a system filter.

With outputs of 25kW and 30kW, the Worcester 2000 has the same flow rates as the existing Greenstar I but, according to sources, was expected to be priced around £200 less.

The Worcester 2000 can pipe vertically to the boiler and is simple to specify with maximum flue lengths of 12m horizontally and 15m vertically.

It has an improved C6 heat exchanger, as an evolution to the tried and tested WB6 heat exchanger which has been installed in millions of homes in the UK. The C6 can modulate down to as little as 4.8kW, a statement outlined.

“The boiler offers a cost-conscious alternative for installers who prefer to install Worcester Bosch boilers that they know are reliable,” it added.

Martyn Bridges, director of technical communication and product management at Worcester Bosch, said: “The Worcester 2000 has been designed to offer every home greater choice and the opportunity to have the same high-quality heating system, at a competitive price, along with all the aftercare support that is synonymous with the Worcester Bosch brand.” 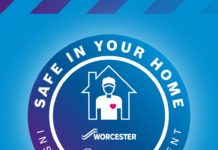 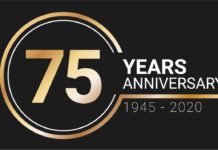