Average bills are now £1,636 with prices soaring in the past three months as the decision by regulators to slash the discount or Ogden rate governing payouts in major personal injury claims to minus 0.75% from 2.5% came into effect.

The increase in Insurance Premium Tax at the start of June and rising claims costs are piling on the pain for self-employed workers – so-called White Van Man – relying on vans for work.

Its analysis found drivers using their vehicles as car substitutes suffer the biggest rises – “social, domestic and pleasure” cover increased 33.5% in the year to June.

Drivers relying on their vans for work are regarded as a better risk – but premiums for “carriage of own goods policies” are still 28.4% higher in the year.

John Blevins, Consumer Intelligence pricing expert, said: “The acceleration in insurance costs for van drivers is down to the Ogden changes in March with tax rises and claim costs adding to the pressure.

“Before the Ogden rules came into effect in March prices were rising by around one per cent a month and then rocketed by 11.4% in April with the Insurance Premium Tax rise in June adding another two per cent.

“Choosing the correct cover is vital and opting for carriage of own goods where appropriate will reduce premiums as will shopping around as prices vary month on month and between providers. But unfortunately it seems the only way is up.”

Average premiums for vans are more expensive than for cars as the cost of claim payouts is higher as insurance may have to cover lost business as a result of owners not being able to work and vans are generally more technologically advanced. 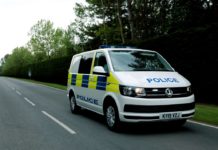 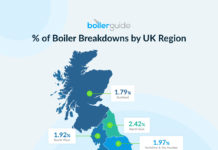 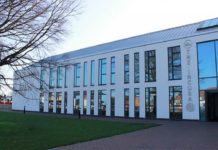