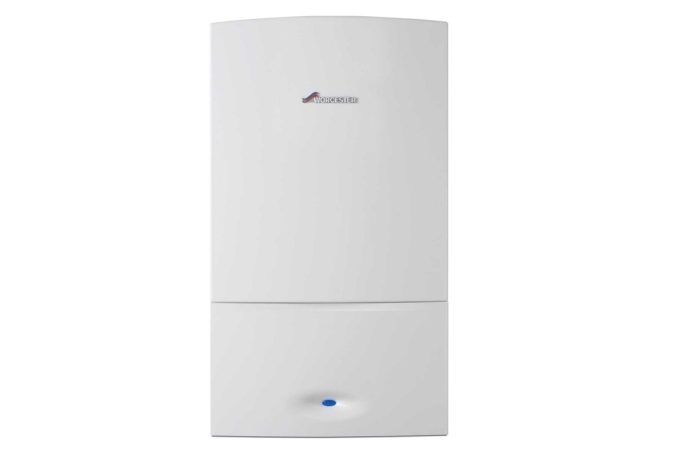 Worcester Bosch has revealed the lack of regular maintenance and servicing by much of the nation with their boilers.

An alarming survey reveals that half of the nation has never asked for the service history of a boiler upon moving into a new house, with 18% believing that servicing is unnecessary until a boiler breaks down.

Ahead of the upcoming Gas Safety Week, Worcester Bosch highlights that this could be a huge mistake as many Brits that have recently moved to a new house could have a boiler that has not been serviced for well over the recommended time of one year and some perhaps never. The survey also reveals that over a tenth of the population have never had their boiler serviced, and a further 20% haven’t had their boiler serviced for over 12 months.

As we approach the beginning of the colder months and the most common time for boilers to break down, the lack of understanding in boiler maintenance has concerned Worcester Bosch. Often, a boiler’s warranty is voided if it is not serviced at least once a year, meaning that a significant number of UK homes may have lost this opportunity.

This could cause problems for much of the population, particularly millennials, of whom over a third said they would wait for their boiler to break down before servicing it. This fails to consider that when a boiler breaks down, the home is left without any hot water or heating until the boiler is fixed.

It’s clear that the UK population don’t realise the risks of ignoring their boiler, with one fifth of men and nearly one sixth of women in the nation believing that their money could be spent better elsewhere.

Martyn Bridges, director of technical communication and product management from Worcester Bosch is concerned that people in the UK are heightening the risk of discomfort in their homes. He stated: “It’s extremely important to understand the importance of servicing your boiler. Not only does an annual service ensure the boiler is running smoothly, you could be subjecting yourselves and your loved ones to safety risks, particularly with older, open flue boilers.”

However, not all hope is lost. Northern Ireland should be commended on its gas safety knowledge. According to Worcester Bosch, almost three quarters of the population knew that their warranty would be voided without regular servicing prior to completing the survey. Similarly, in the North East, almost double the population have had their boiler serviced in the past six months when compared with Londoners. 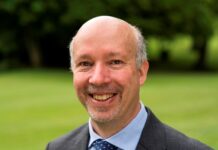