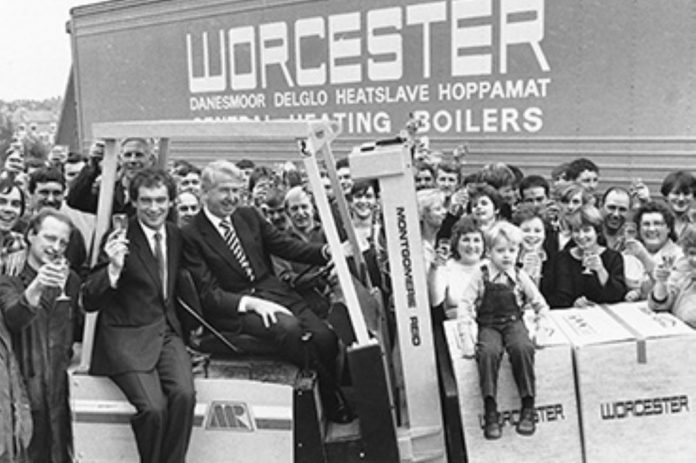 Worcester Bosch founder Cecil Duckworth, who was suffering from cancer, passed away peacefully at his home last weekend (15 November).

The company has issued the following tribute:

“Cecil was a unique person, an extremely talented businessman and entrepreneur, a pioneer, a visionary, an innovator and at the same time a dedicated family man and a caring, fun person to be around, and of course a keen supporter of the Worcestershire area.

“Cecil had the spark of an idea, borrowed £300 from his wife and set up our company first known as Worcester Engineering in 1962. He pioneered the combi boiler here in the UK and grew our company to be the number one boiler manufacturer in the UK. He then found a good cultural fit with Bosch and finally handed over the reins in 1996 and retired aged 59.

“He was simply ‘one of life’s good guys’ and he will be sorely missed by all.”