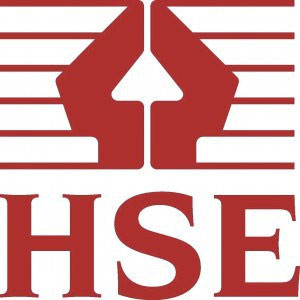 A gas engineer undertook gas work despite his registration with Gas Safe Register (GSR) lapsing and produced false documents claiming the work had been completed by a member of Gas Safe Register.

Peter Strudwick, 58, appeared at Barnstaple Magistrates’ Court after undertaking servicing of commercial catering gas appliances at a mobile catering van in February 2015 despite his membership with GSR lapsing some seven months before. He used his former GSR number and logo on paperwork he issued after that servicing.

Later, in May 2015, Mr Strudwick undertook gas safety inspections on the same commercial catering gas equipment, but this time he used a false name and a false GSR number on paperwork that he issued.

A few days later the operator of the catering van noticed Mr Strudwick had used another name and a false GSR number and became suspicious. She arranged for another gas engineer to check the catering equipment. Subsequently, Peter Strudwick’s activities were investigated by the Health and Safety Executive (HSE) who prosecuted him.

Mr Strudwick of Bridge Plats Way, Bideford, pleaded guilty to two charges of breaching Regulation 3(3) of the Gas Safety (Installation and Use) Regulations 1998 and was found guilty of one charge of breaching Section 33(1)( l) of the Health and Safety at Work etc Act 1974 and was fined a total of £1,500 and ordered to pay £2,000 in costs.

HSE Inspector Simon Jones, speaking after the hearing, said: “Peter Strudwick undertook gas work which he should have known he was not registered to do.”

Mr Jones continued: “All commercial catering gas work must be done by registered GSR engineers to ensure the highest standards are met to prevent injury and loss of life. Mr Strudwick knew that he should not have undertaken the gas work, but carried on anyway and deliberately tried to deceive the catering van operator by giving her false documentation.” 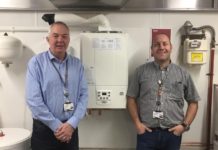 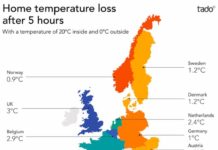 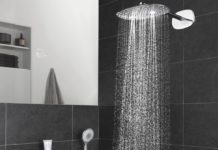