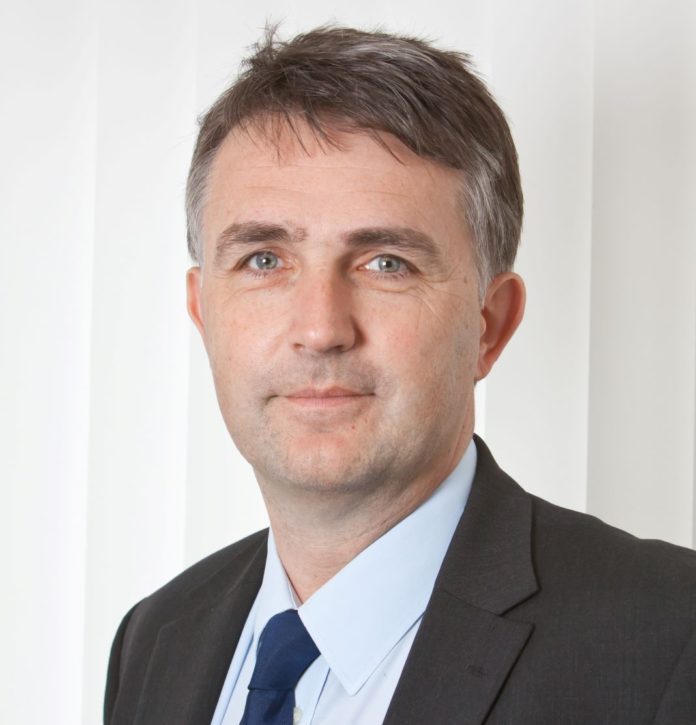 Polling conducted for the not-for-profit trade body Energy and Utilities Alliance (EUA) has confirmed that the cost-of-living crisis is hitting ‘Red Wall’ voters hard, with 79% saying the government does not understand the financial pressures on working families.

EUA and YouGov polled 1,600 voters in 18 Red Wall constituencies across the north of England, covering seats won by the Conservatives for the first time in 2019 on a range of energy issues.

The joint poll also found that 80% of Conservative voters in 2019 now believe the issue of energy bills to be important to them, with nearly 60% stating that rising energy bills are having a big impact upon their personal finances.

EUA’s analysis of the polling found that 17 of the 18 seats would switch back to Labour if there were to be an election now.

The survey comes a few weeks away from a predicted 56% increase in energy bills, as the Price Cap is reviewed, taking effect in April.

EUA chief executive Mike Foster said: “These numbers confirm just how deeply the cost-of-living crisis is hitting working families. And at the heart of this crisis are escalating energy bills. When there is such strong sentiment expressed by the public, the government must listen. Sky-high energy bills are not the fault of consumers, but they are paying a heavy price. It is also very clear that politicians will pay a price for not tackling sky-high bills.

“In October, the average Price Cap bill rose by £140, another £700 is simply not affordable. Voters will expect action before April’s figures kick in. There is plenty the government can do but in the short-term, their options are limited. Cutting VAT on energy bills and switching environment levies onto general taxation will help. They could increase the Winter Fuel Payment paid to pensioners too, but they do need to act.

“To provide long-term relief from high energy bills, the government needs to prioritise energy efficiency measures such as insulation. It also needs to confirm its intention to switch away from fossil fuel gas to hydrogen for home heating. This will meet the UK’s net zero obligation without adding further financial burdens to consumers.” 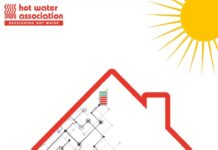 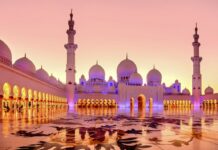