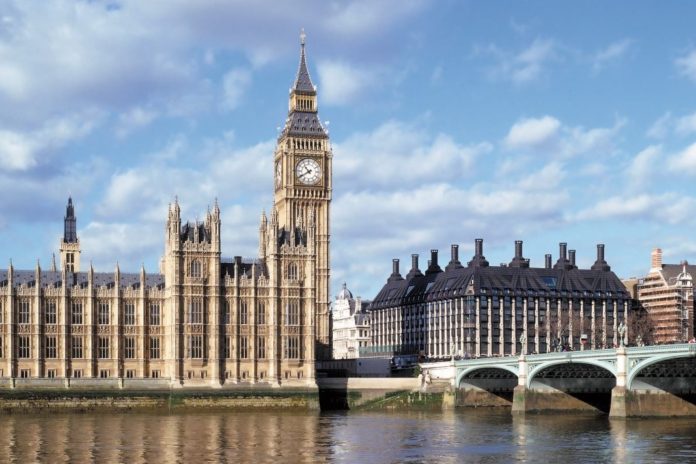 The British Institute of Kitchen, Bedroom & Bathroom Installation and its patron Stephen Metcalfe MP have confirmed the organisation will be hosting its annual conference and awards at The Houses of Parliament in February 2022.

The sponsored event, which will be attended by over 150 VIP delegates, will be split into two parts with the first being its annual conference at the parliamentary office at Portcullis House, followed by a formal reception and awards ceremony at The Houses of Parliament.

Guest speakers and a new format will provide the organisation with the opportunity update stakeholders on its progress, plans for the forthcoming year. The event will be used to launch an ambitious year, including its plans for KBB 2022, an expansion into the US and the acceleration of its Apprenticeship programme – with its overriding theme to be confirmed in due course.

BiKBBI CEO Damian Walters said: “2021/22 marks our 15th Anniversary – a remarkable milestone and another proud moment for me and the organisation. We are privileged to be in a position to hold our event at such a venue once again and I’m already looking forward to hosting what will be a remarkable occassion for our industry.

“After what has been a challenging time for us all, this special event will mix the formalities of conference, with some much needed celebration. We have achieved so much over the last year, not by luck, but by sheer determination, focus and the support of our key stakeholders. It’s our opportunity to share plans with this group, celebrate some phenomenal achievements and thank those who have made it possible. This will be an event to remember.”