Worcester, Bosch Group is asking installers to take to social media to help the manufacturer crown the UK’s best van.

Throughout 2016 a monthly competition, run by Worcester, has asked installers to nominate a set of wheels using the hashtag #VanOfTheMonth. A list of five national finalists has been chosen

from the monthly winners, and voting for the title of ‘Van of the Year’ commenced on November 14, 2016.

The #VanOfTheYear prize will go to the van who has received the most votes, with the winner receiving a Greenstar boiler, Greenstar System Filter and a Worcester Wave.

The competition winner will be announced on December 1, 2016. 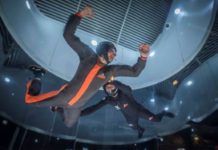 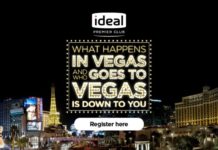 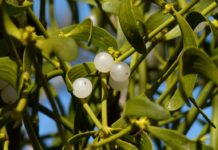 On the hunt for Britain’s best bacon butty…